We are working together with www.rausvonzuhaus.de Please check also this website if you are searching for a possibility to go abroad!

Fancy to visit Georgia with us? We have a cool new project there! From 9th to 17th October 2018 the project ECO Minded Entrepreneur will take place. Participants from Germany, Georgia, Poland, Italy, Armenia and Ukraine will come together to work on environmental inclusion in order to build a network to adress environmental issues.

We are searching still for German Participants!

Travel Costs will be covered up to 360€. Food and lodging are free of charge.

If you are interested do not hesitate to write us: ronny@youth-kompetenzteam.eu

we invite you to an interesting youth exchange in Sumy, Ukraine. Young people from Germany, Poland, Georgia and Ukraine will discuss from 28.07.2017 -06.08.2017 about the ecological situation and how we can act together.

If you are interested to join us, please fill in and submit the following form:

Info about YE in Ukraine 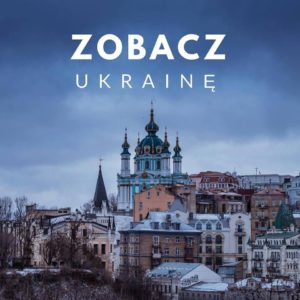 from 18th to 25th of July a cool project in Tunesia will take place. Join us and take part! We are still searching for polish participants. You can apply easily by filling out the application form here:

The project will take place in Tunis in a certified and safe location. Participants from Germany, Poland, Israel and Tunesia will explore together the links between environment and society and its impact on each other.

We will travel together. The project is funded by the European Union. This means that 70% of the travel costs will be refunded. Housing and food will be provided by the local organization.

If you have questions feel free to contact us! 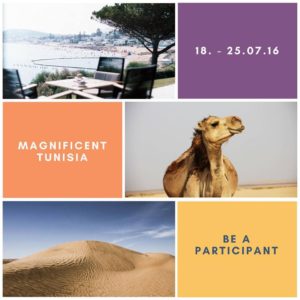 What?
A youth exchange, first part of the project “Intercultural cooperation through Environmental Exploration”, taking place in the EuroCamp. We were talking about culture and its influence on our nature and environment. 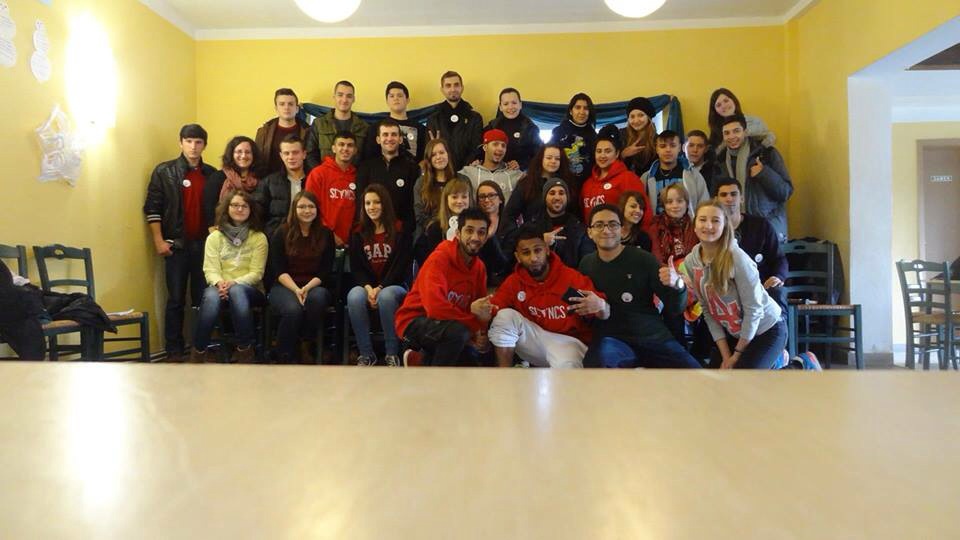 What happened?
The topic of the workshop was “Ice”, we discussed the dangers and what are the advantages of ice. Everyone actively worked in the groups of their nationalities, as well as in mixed groups. In the groups everyone tried to speak slowly and understandable for all. Together we have been doing a lot. Furthermore we discussed and created the plan for the next part (“Desert part”), which will be held in early April in Tunisia. In addition to the workshops, we also had time for fun and relaxing. Every evening participants had attractive activities, we watched movies, we were dancing, doing sports, playing cards, bowling, and playing hide and seek. We also had two evenings, during which each country could present their culture. We also visited Frankfurt and Slubice twice. We were at the zoo, we were ice skating as well and of course we had free time. Everyone had a great experience and lots of fun in the whole week. We had a wonderful time and everyone was very nice towards each other.

What will stay in our memories?
Daddyyyy… UK’s role play on cultural discovery evening was epic and will cause a lot of jokes. Also Ice Skating was really funny, for both talented and not-so-talented participants. After that first part we are all really looking forward to the follow-ups in April and June. Tunisia and Bosnia – here we come! 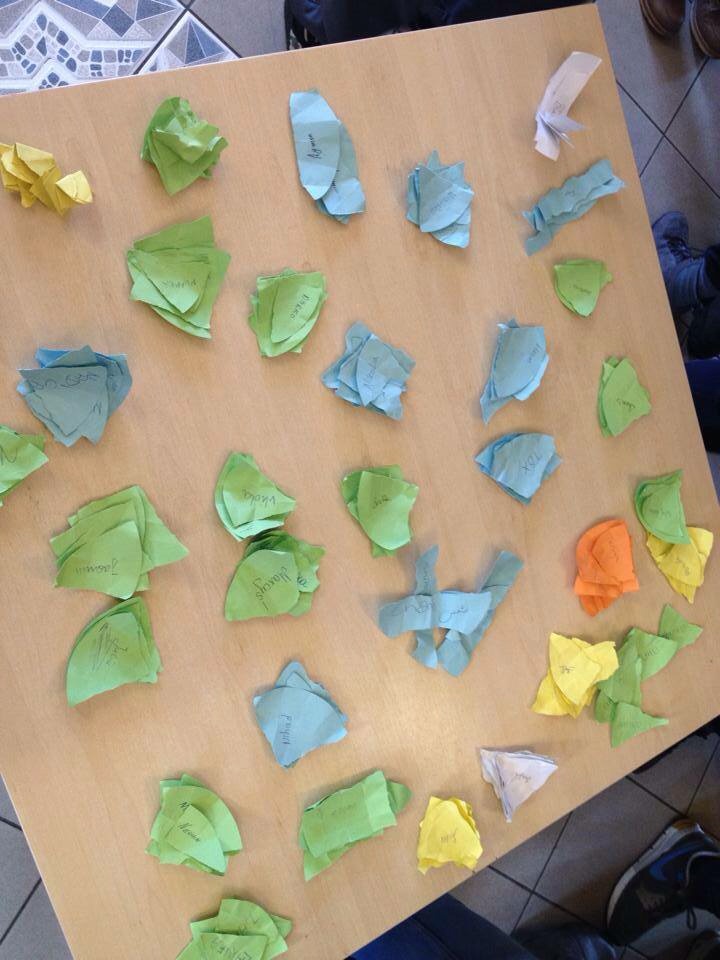