Join us for our next meeting! Together we will speak about our next projects and whatelse you which to want to speak. So let’s have a good time. 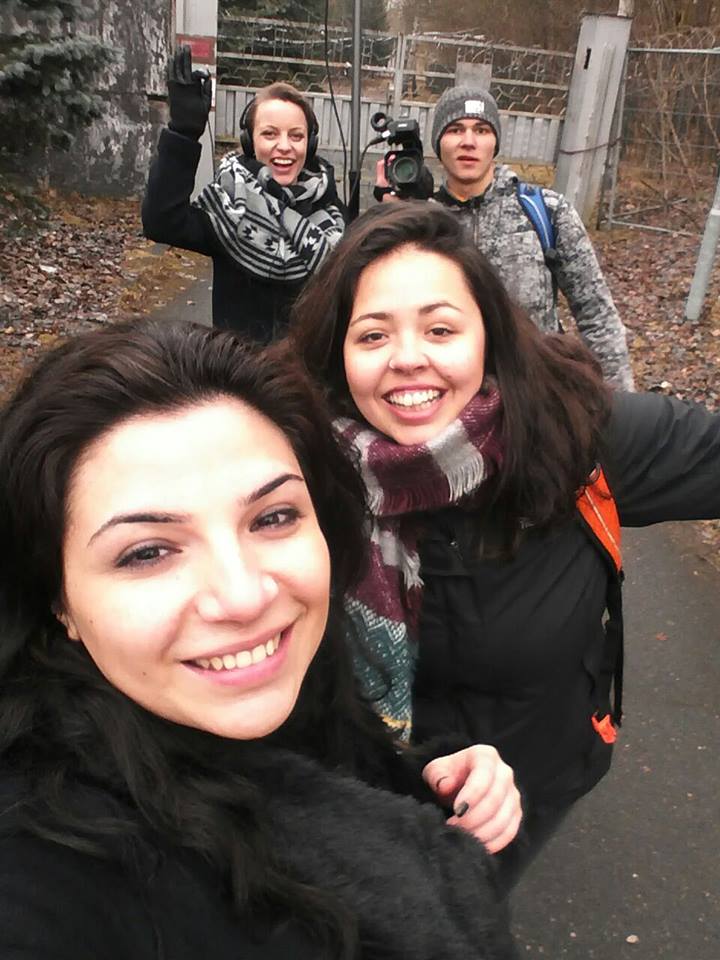 What?
40 young people met in the Eurocamp to improve their competences in leadership.

Who?
There were about 40 young people from Great Britain, Macedonia, Bosnia and Herzegovina, Germany and Poland. The members of the Kompetenzteam at the project were Moritz, Błażej, Jasmin, Karolina, Julia, Pauline, Denise, Ronny, Natalia and Manuela. The Leader of the project have been Jaffer from Great Britain, Emilija from Macedonia, Leila from Bosnia and Herzegovina, Natalia from Poland and Manuela from Germany.

What happened?
At the conferences, which took place every day, the topics were: Leader and Leadership generally, skills and qualities of a leader, decision making, public speaking and project management. The topics were implemented very practical and creative so we could learn very much. Furthermore it was all about teamwork. The participants were divided into five groups with a member from every country in each group. At the end of the project every group developed own ideas for some local projects.

What remains unforgotten?
That there was an energizer after each break! That meant about 3 or 4 times a day! Every game was very funny. Because of the fact that only around 10 people complied with time disclosures they had to think about some extra activities for time wasting. So they played their own energizer, which was soccer, and that took sometimes half an hour by waiting for the latecomers. For all participants the drum workshop was really nice, this took place in the evening of the Frankfurt/Slubice day. Also there was a kind of trusting game at the beginning of the project, in which the participants had to combine their eyes, which led to confusion but also to a lot of fun.

At least once a month we meet in the city. We talk about old and new projects, eat cookies and have fun.